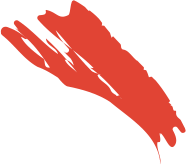 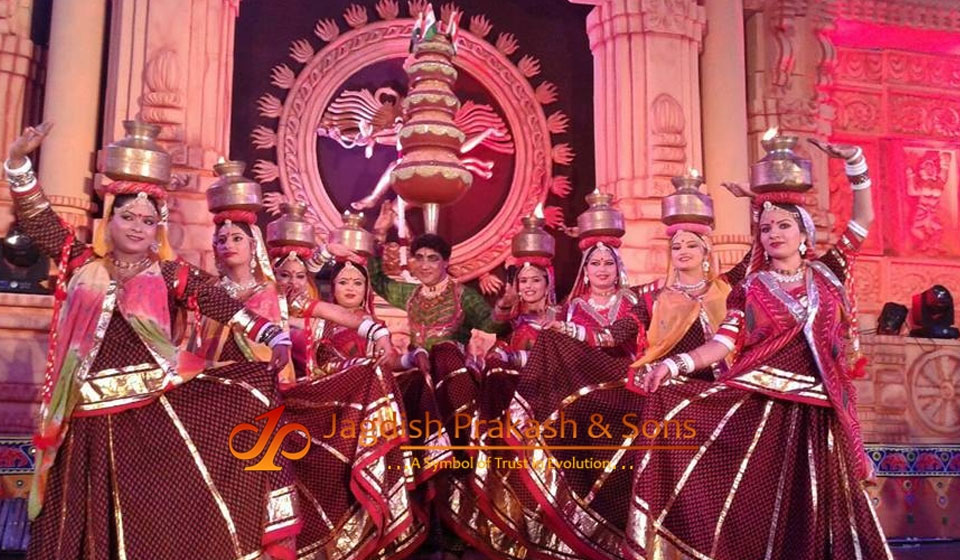 
Rajasthan is famous for many traditional Rajasthani folk dances. The tourist from across the world visits Rajasthan to watch these dances. Folk dances are generally mixed with folk songs of love songs, and heroic deeds. Rajasthani natives are full of cultural spirit especially people from small villages and Banjaras (Nomads) who move from place to place from time to time and make a home to the place in the desert they stop for rest. These Banjaras play songs and dances around the bone fire and celebrate each day to thank god for the life.
The tourist from all parts of India and The World visit Rajasthan especially during special days and vacations to live a life of traditional Rajasthan and especially see Rajasthani Folk Dance. These dances are mixed with devotional songs, heroic songs, and love songs.

Ghoomar Dance
Ghoomar is a traditional Rajasthani Folk dance performed by women wearing Ghaghara dress. The dance is also performed in other areas of Sindh and Pakistan. But Rajasthani Ghoomar dance is most famous among the tourists due to the cultural blend with the language and environment. Ghoomar is generally performed during special occasions of weddings, Holi etc. and can be extended up to hours.
It includes a pirouetting movement by women in the wide circle and moving in and out in synchronization. The dance is performed with traditional songs based on legendary stories.

Chari Dance
Chari Dance is performed to celebrate old tradition in which women move many kilometers to collect the waters from small sources in desert areas. It is mostly performed in various events mostly marriage and birth of children.
Performers which includes women wear colorful dresses, traditional pieces of jewelry, hold the Chari brass pots over their head. These pots are lit with an oil lamp or oil soaked cotton. The beauty of the dance is that no performer touches the lighted pots which are over their head and performs the movements in synchronized patterns over the floor. The darker ambiance and the movement of glowing light make it even more attractive.
The dance is combined with the instruments like Bankia, Harmonium, Dhol, Dholak, and Nagada.

Fire Dance
Representing the living style of villagers of Churu district and Jasnathis the Fire dance is traditional folk dance which is very complex to perform. Banjara community performs this dance mostly in Rajasthan. It is performed on the ground around the fire made via charcoal or woods and enchanting is done combined with the dance. It is said the fire dance provides them with the tantric powers.
The dance includes the extremely life threatening stunts of Jasnathi men jumping in the burning charcoal or woods and dancing to the beats of the drum. Performers also do various stunts with fire roads and kerosene in the mouth. It is a major attraction for the visitors and is being watched on demand by foreign tourists.
Majorly the dances are performed in the winter season with lots of music through instruments like dholak, nagada etc.

Kachchhi Ghodi Dance
Kachchhi Ghodi folk dance performed wearing horse costume around the waist. The folk dance is traditionally performed in Shekhawati region of Rajasthan. The performers wearing the turban and kurta with horse costume perform the mock fights over the tales narrated by the singer about the local bandits. It is generally performed during marriage ceremonies.
The costume is designed in traditional Rajasthani style supported by the bamboo frame and decorated with mirror pieces. Musical bells or ghungroo are worn around the ankles. Instruments used in the act and dance are generally dhols and Chang.

Kathputli (Puppet) Dance
The word Kathputli is originated from two words the Kath meaning wood and Putli means a doll.
It is basically a doll prepared from the wood and is being tied with several strings on the body parts. The dance of puppet is being performed with special movements using strings tied to another end with fingers and hands. The puppeteers move their fingers and hands in a special way to make the puppet dance over a rhythm or narrate a story. The shrill voices are spoken through a bamboo reed.

This form of dance was performed by Bhatt community centuries ago. It is a major art performed in Rajasthan and is now famous in whole India. The acts or dance are used to narrate the stories of heroic deeds, teach the traditional culture to the audiences. The acts are also used to educate people about social problems like dowry, women empowerment, illiteracy etc. It is been widely seen and appreciated by indigenous and foreign visitors as well.

To make an event memorable and successful the people as well as corporate avail the service of the entertainment company extensively. The demand for the services of the Entertainment Company is augmenting.